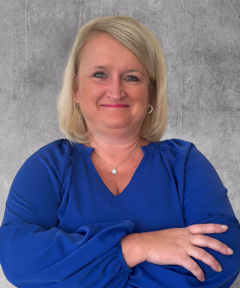 Denise Northrup is a woman who makes a difference. Denise comes to DMS with years of political success and knowledge that she has shared with clients since since joining the team in 2021.Denise received a degree in political science from the University of Kansas, later she landed her first political job in 1994 with a position on Jim Inhofe’s campaign staff—his first campaign for the United States Senate.Following Senator Inhofe’s victory, Northrup secured a job working for another political vanguard: Oklahoma’s first female and first Republican Lieutenant Governor, Mary Fallin.Starting in the Lieutenant Governor’s office as an Executive Assistant and then Scheduler, Northrup served as Fallin’s campaign manager five times—twice in bids for lieutenant governor, twice in contests for Congress and most recently, the race for Governor.  Fallin won every one of those elections and in the process, shattered more glass ceilings when she became only the second woman to represent Oklahoma in Congress and the first woman to win the state’s top chief executive post. Northrup herself served as Chief of Staff for the Governor – the first female to hold that role in state history.