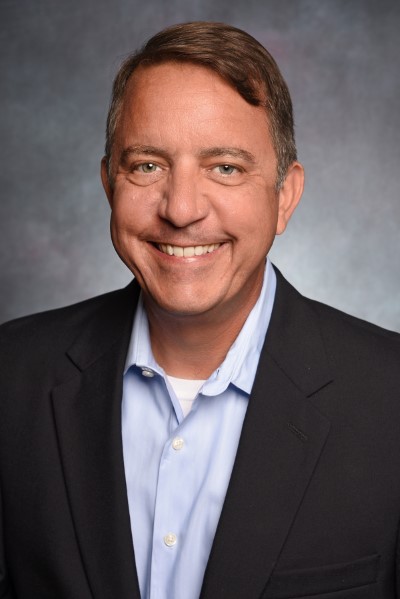 Mark is a familiar figure in the halls of the state Capitol, counting at least one-fourth of the Florida Legislature among his clients.  He also serves as the campaign consultant to a number of local elected officials.

A lifelong Floridian who grew up in Pinellas County, he earned his A.A. degree from St. Petersburg College and two bachelor’s degrees from Florida State University.  His early professional career included stints as a North Florida field representative for the Republican Party of Florida and a campaign operative with the Academy of Florida Trial Lawyers.

Mark and his wife, Amy, reside in Tallahassee with their two teenage children.