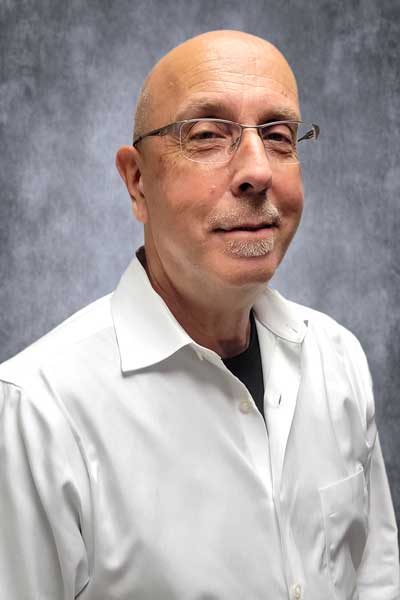 Mike was hired as the firm’s first account executive and creative director. More than 35 years later, and now a co-owner, he has built a national reputation in the industry for creativity and attention to detail. He oversees the DMS political division and continues to personally manage a handful of the firm’s longest-standing client accounts.

Mike is a former communications director for the Republican Party of Florida and the first sports information director for Florida Southern College, where he earned his B.A. in journalism and edited the campus newspaper. While in college and briefly after graduation, he worked as a radio news reporter in Lakeland, Florida.

Active in his church and community, Pachik served for nearly 10 years on the board of directors for the Early Learning Coalition of Pinellas County – having been appointed by two Florida Governors. He is also a former Little League president and assistant district administrator.