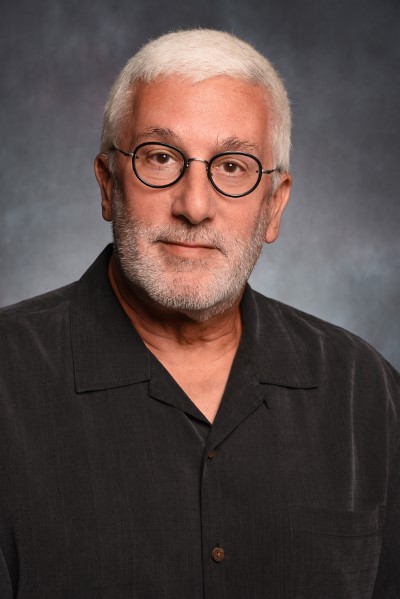 Paul joined the DMS team in 2003 following assignments as the chief fundraiser for several $100 million-plus international children and animal protection-focused charities, including Operation Smile and the International Fund for Animal Welfare.  Since the late 1970s, Paul’s vast experience has yielded fresh and long-lasting results for the organizations he has served and counseled.  He has implemented direct-mail fundraising campaigns credited with raising nearly $800 million in the United States, Canada, and throughout Europe and Asia.  Paul attended the United States Military Academy at West Point and earned a Master of Arts degree from Western Michigan University.  Outside of work, he and his wife, Marylou, share their home with two dogs, Romy (a rescue from Romania) and Marky (a golden retriever chew-aholic).  Paul competes on the international darts circuit and for 20 years has self-syndicated a column on the sport.