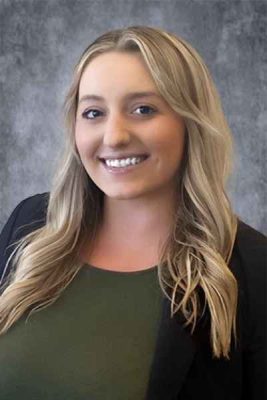 Taylor is on the DMS Political team. Born in upstate New York, she began her career as a political operative in 2016 and has since worked in seven states for statewide and local campaigns. She relocated to Florida in 2020 to manage a State House race, where she helped the incumbent double his win margin from the previous election in one of the state’s most competitive districts. Following that campaign, she joined DMS, where her national network and political expertise will be counted on to grow the firm’s client base in 2022 and beyond.